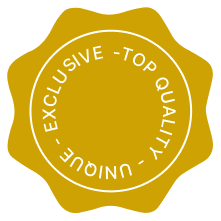 We are more than 40 wineries working together

We thrive on the rugged terrain and the high altitudes

Each winery provides the best the land can offer

The power of the land

Our dynamic terroir ranges from 1,000 to 3,500 feet with hundreds of microclimates providing endless opportunities for our creative winemakers to experiment with nearly 100 distinct wine varieties. 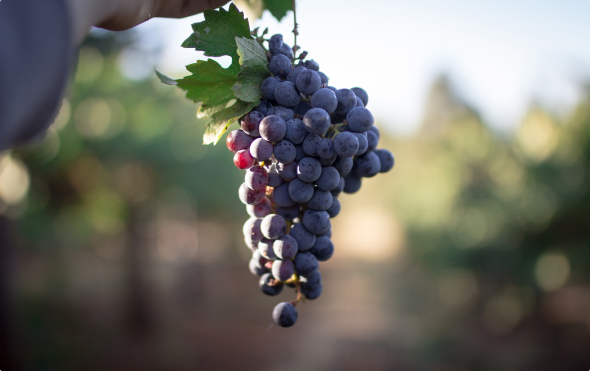 Why our wines are unique 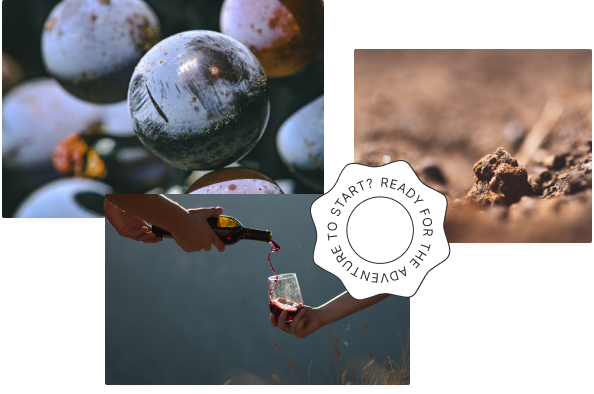 We offer nearly 100 distinct varietals. This is not a lack of focus, we do it, frankly, because we can. The terroir, or combination of soil type, climate, and topography of the El Dorado AVA is an infinitely complex one. 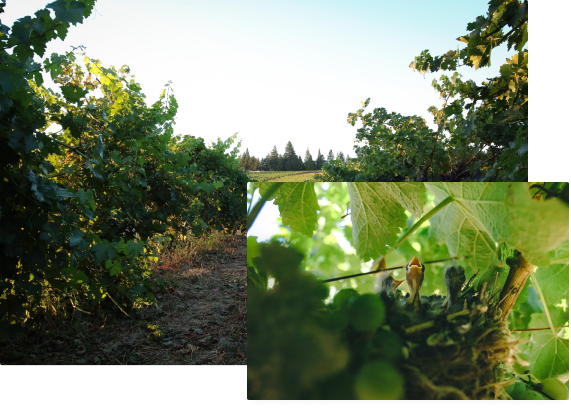 The story that built us

Since 1848 in the wine industry

California’s Gold Rush began in El Dorado County 1848 with James Marshall’s discovery of gold at Sutter’s Mill, on the South Fork of the American River in Coloma. As legions of people flocked to California to claim their fortunes, the region’s winemaking industry was born.

El Dorado County was among the largest wine producers in the state, trailing only Los Angeles and Sonoma counties. The local wine industry flourished until just after the turn of the century when there were approximately 2,000 acres of vines in the county. Shortly thereafter, El Dorado began a gradual decline, brought about by poor economic conditions and a diminishing local population. Prohibition was but the last straw.

Viticulture virtually disappeared from the county. It wasn’t until the late 1960s that winegrowing made a resurgence. Following the development of several experimental vineyards, it became apparent that both the climate and soil of El Dorado County were ideally suited to the production of high quality, dry table wines. With the opening of Boeger Winery in 1973, El Dorado was once again on its way to becoming an important winegrowing region.

Today, the county has more than 2,000 acres of vines, is home to approximately 50 wineries, and produces some of California’s most sophisticated wines. El Dorado was designated an American Viticultural Area (AVA) in 1983.

United as a family